With the pandemic being nearly over we are happy to announce we are back bigger and better for 2022! This year’s dates are June 16th, 17th, and 18th, 2022 at the Memorial Park in Centerburg, Ohio. Thursday is a light attendance so you may park in the park that day. A parking field will be available just past the park on state route 314 and a shuttle will be available to transport you safely to the park. You can also find alternate parking in town and walk down the sidewalk or the trail that runs in back of the park. We have a new “bigger and better” ride company, Chicketti Family Amusements. There will be lots of great rides for all ages!  We have back the Build A Bear event. Kids can make their own bears and there will be special little shirts with the festival logo  to make them collector’s items! Check it out! Our beer garden is back this year.  You may enjoy an adult drink or two but please adhere to the rules for this area. It is near the stage you can listen to the bands and relax. Check our other pages to see the amazing lineup of FREE entertainment and other events.  Lots of yummy “fair food” will be available. Also remember it is always FREE admission and FREE parking! 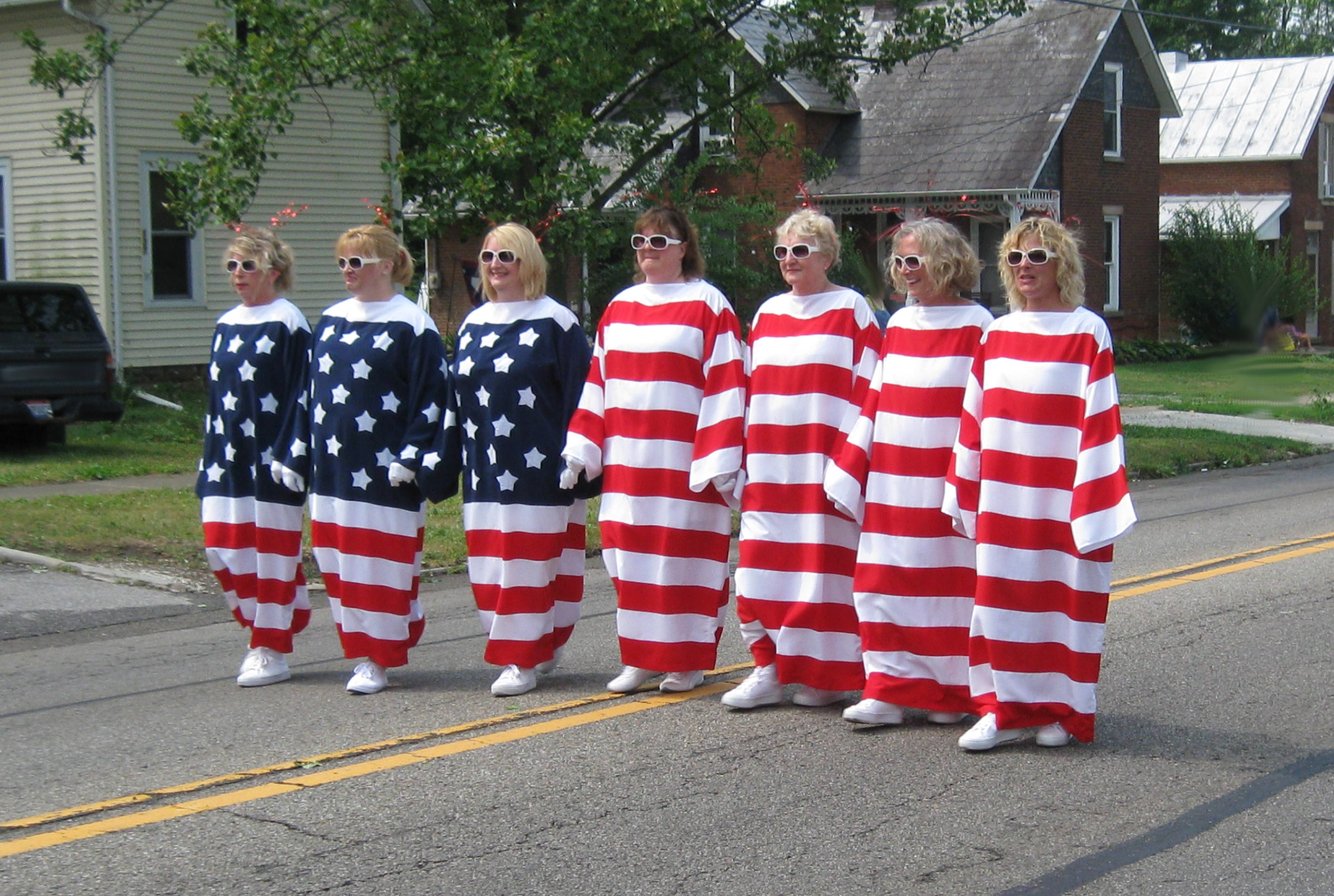 Come Celebrate our 16th Year With Us

Celebrating our 17th year!! The Heart of Ohio USA Days Festival is a wholesome, family, fun filled event. Held near the end of June, each of the three days is filled with entertainment from well known local and national bands, rides, festivities, games, food and something to appeal to all ages. See the rundown of events below.

Fun For The Whole Family

With food concessions, crafters and amusement rides the entire family can have fun. A huge fireworks display is held on Saturday starting at dusk. Best of all, there are no admission or parking fees!

7:30 pm- For the Kids!  Remy and Friends! Magic! Illusions! Balloon Sculptures! Ventriloquism!  Juggling! Kids in the audience will be asked to assist with some tricks! Get there early to get a seat!

(Beer Garden not in operation on this date!)

11:00 am- Big Parade (theme and Grand Marshal to be announced)
12:00 pm- Midway Opens!
12:15 pm: Recognition of Grand Marshal followed by Flag Raising & and CHS Band Concert!
1 pm to 5 pm: Princess Party with Ariel & Snow White! This will begin on stage at 1 where they will sing their signature songs, have some activities with the princesses,  then retire to the shady area next to the stage for pictures. Have the kids wear their favorite princess gown!

5:00 pm- The beautiful Jamie Sagle takes the stage with her original music!